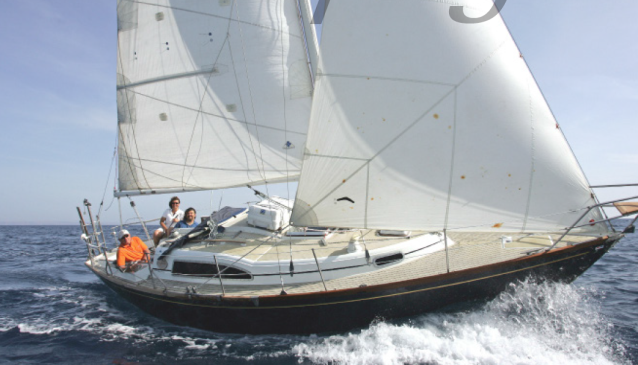 Dufour Yachts is a French, award-winning company producing cruising yachts for over 50 years. Distinctive styling, innovative ideas and a dedication to excellence that creates sailing yachts that you will be as happy sailing as you will living on.

In 1964 Michel Dufour worked as an engineer in a locomotive factory. In charge of of the workshop that fabricated parts out of a revolutionary new material fibreglass, he was quick to realise the potential of using fibreglass in boat building. 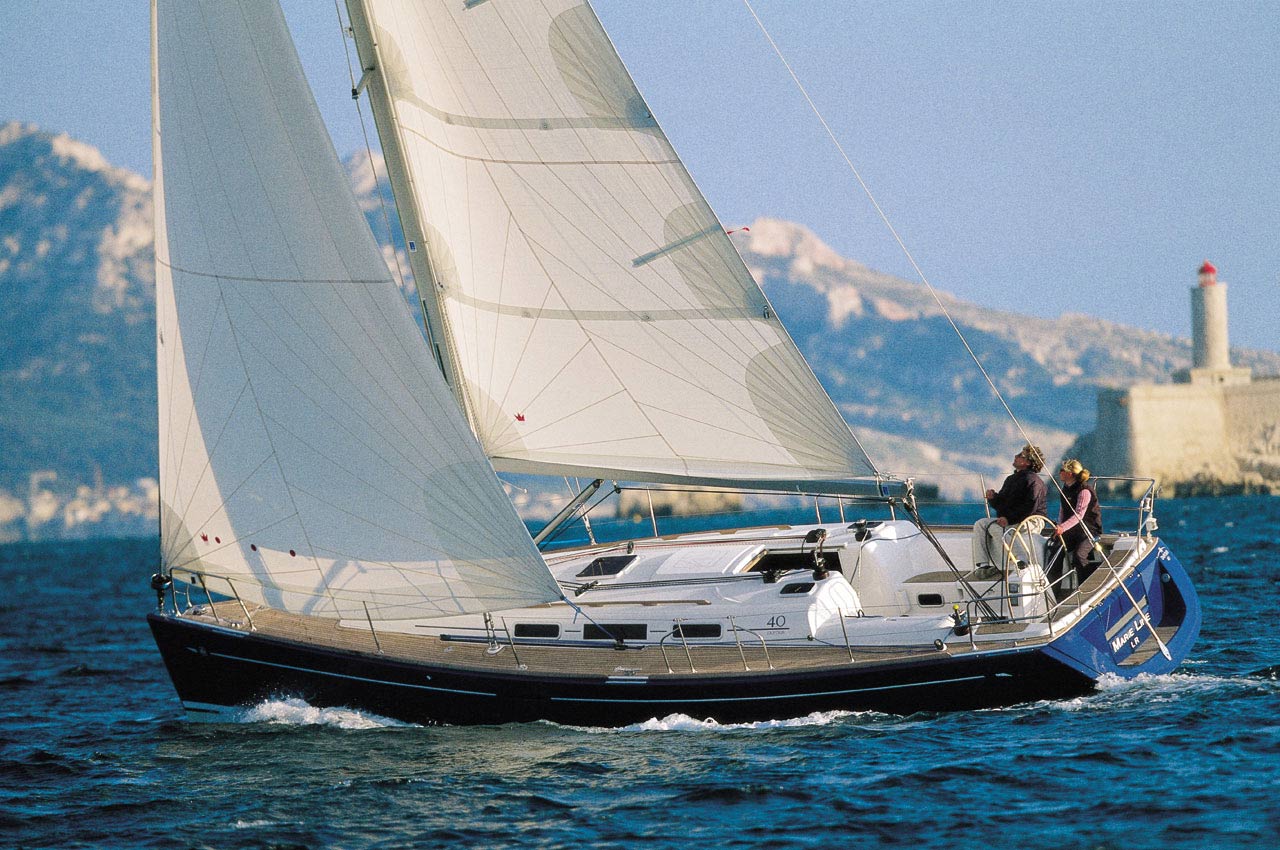 Living on the outskirts of LaRochelle a place already with a strong sailing and boatbuilding history, Michel Dufour was a passionate racing sailor.

So it wasn’t long before his passion for sailing combined with his technical knowledge of fibreglass spawned the idea for his first yacht, the “Sylph”.

Over 400 models were sold between 1964 and 1974 and launched the company soon to be known as Dufour Yachts.

Building on this success they launched the 29 foot L’Arpege in 1967. Within 10 years over 1500 models were built and now the L’Arpege is widely agreed as being a legitimate classic. 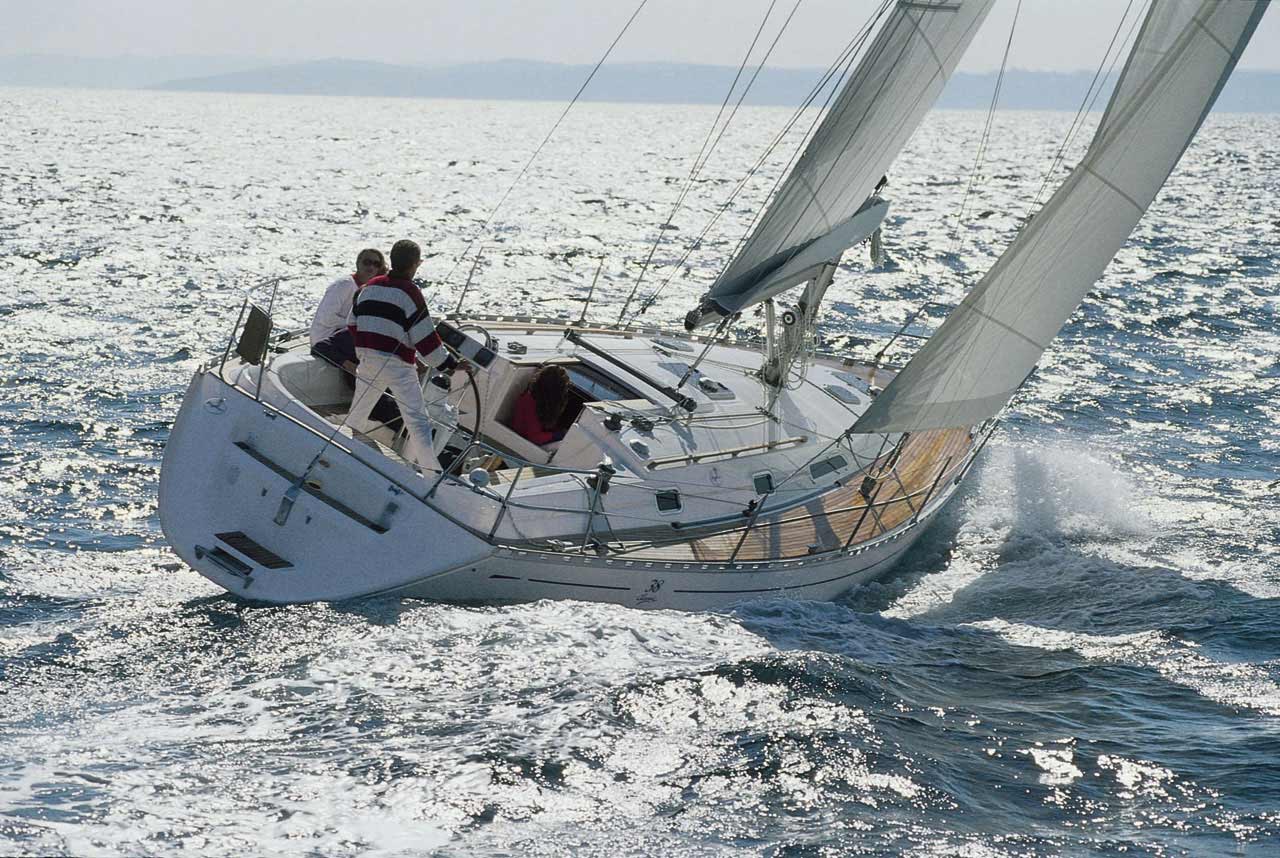 By the early ’70’s Dufour soon became the leading exporter of French fibreglass sailboats employing over 400 employees, exporting boats to over 40 countries and winning the national French Export Prize.

Selling over 700 units the Dufour 24 was one of their best sellers. The Dufour 35 boasted enormous space below decks and really good performance under sail, 450 units were sold.

Selling more than 900 from 1973 the Dufour 31 was highly innovative for her time with a spacious 6 berth interior. 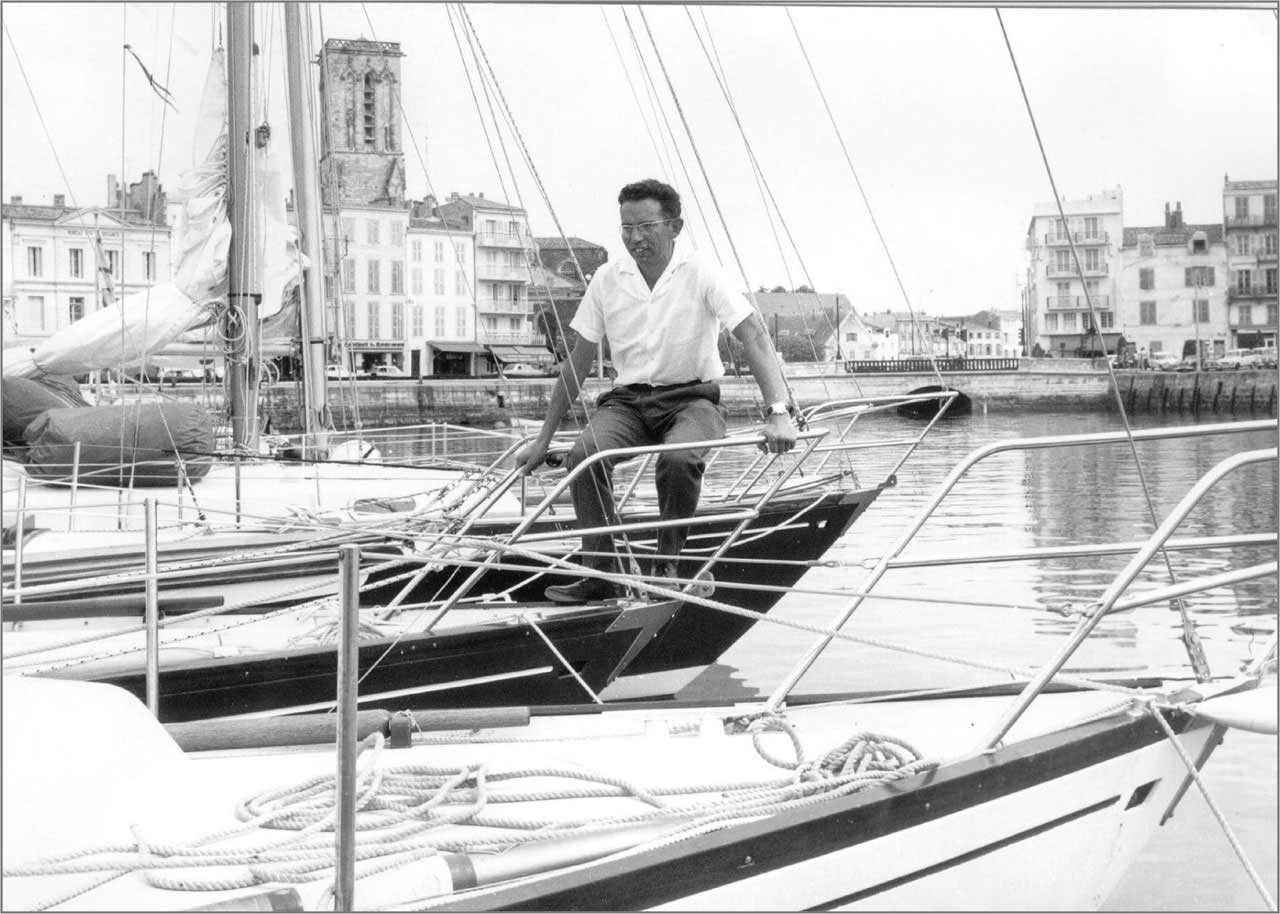 In the ’80’s & ’90’s Dufour Yachts were expanding rapidly and getting involved in all manner of projects. As well as acquiring long term rival GibSea Yachts Dufour Yachts worked with French clothing designers Lacoste and created the Prestige and Classic Ranges.

1988 :- The Dufour Classic 32 was launched in 1988 and quickly gained reputation as a comfortable cruising yacht remaining in production until 2004. 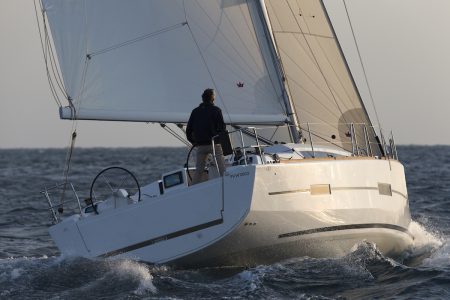 1999 :- Re launch of the GibSea range
In 2003 the Dufour 40 is elected yacht of the year and then in 2005 Dufour began its long and fruitful partnership with famed Italian Naval Architect Umberto Felci.

2004 :- Launch of the Grand Large range of cruisers

In 2010 the Dufour 405 Grand Large is elected European Yacht of the Year. Dufour and Grand Soleil brands were sold to the Bavaria Yacht Group
Launch of the 375

In 2013 the company was reorganised through a management buyout of the company from the Bavaria Yacht Group. This has allowed the leadership team to continue to drive forward quality build techniques and continue to invest and focus on the production of quality sailing boats. 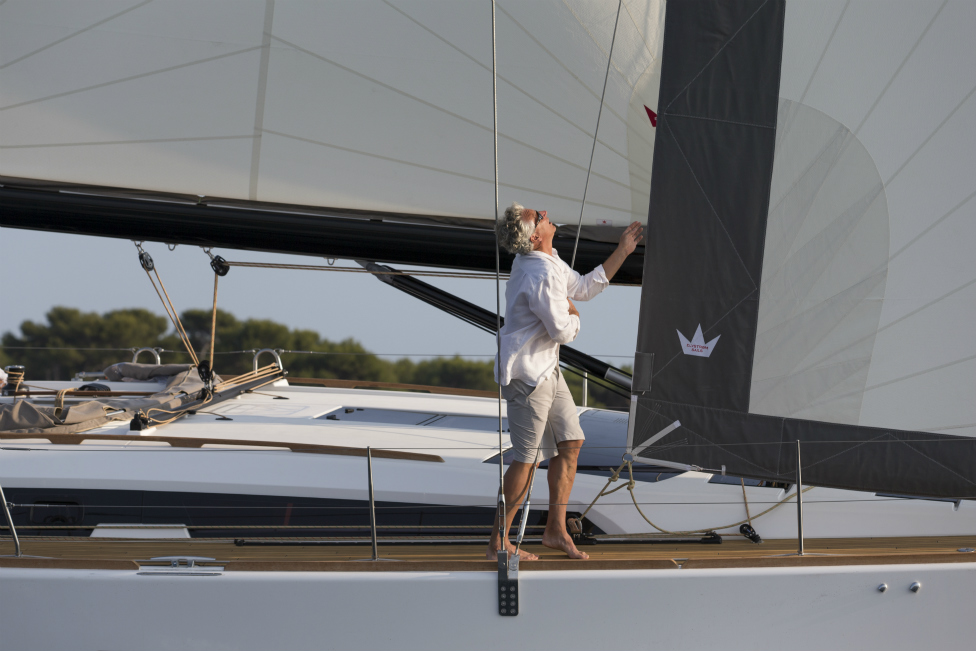 Universal Yachting are proud to be the UK Dealer for Dufour Yachts and to be part of this longstanding sailing dynasty. 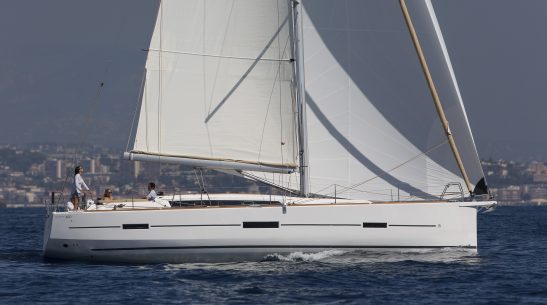 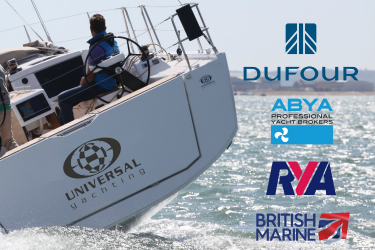 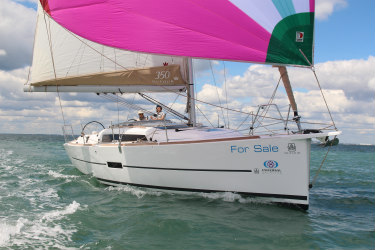 Universal Yachting, agents for Dufour Yachts in the South, will have the
Read more
Newly Upgraded Dufour 412 GL 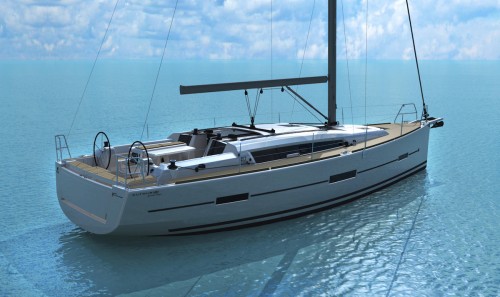