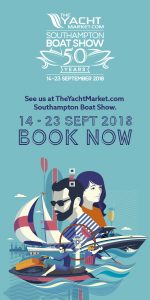 The much admired Dufour 56 Exclusive, an impressive yacht for worldwide cruising is being showed in the UK for the first time at The Southampton Boat Show.

The Dufour 412 Grand Large, which offers a surprising amount of space for a 40 foot yacht.

The 382 Grand Large, one of the most popular in the range and the Dufour 360 Grand Large, new in 2018 this will be another first time showing at a UK Boat Show. 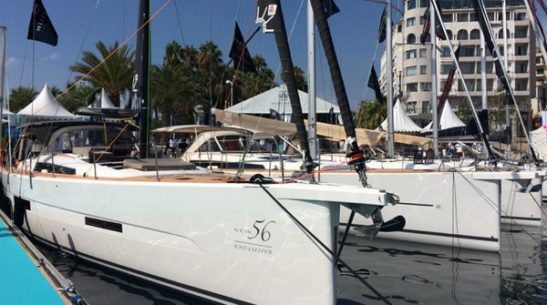 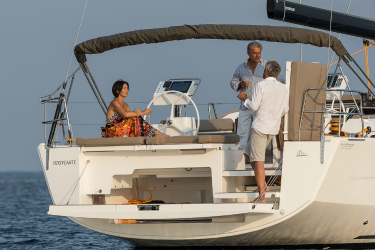 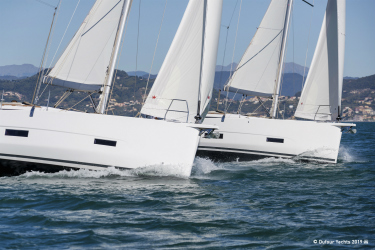 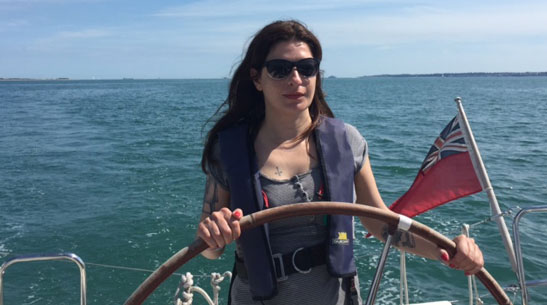