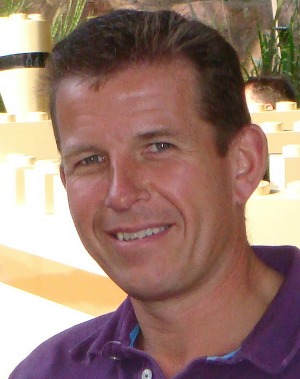 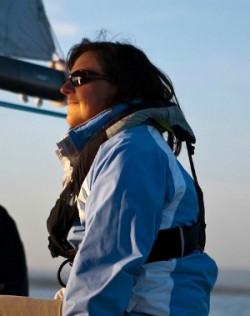 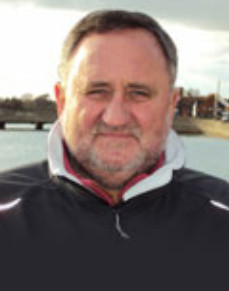 © 2021 Universal All rights reserved.
We share heaps of really useful stuff every month, leave your email to be included…
Click to enter email
We use cookies to enhance your site experience, improve our understanding analysing our site traffic finally to enable social media features.
By continuing to browse, closing this banner, scrolling or clicking a link you agree to the use of cookies.AcceptRefuseCookie Policy
Revoke cookies